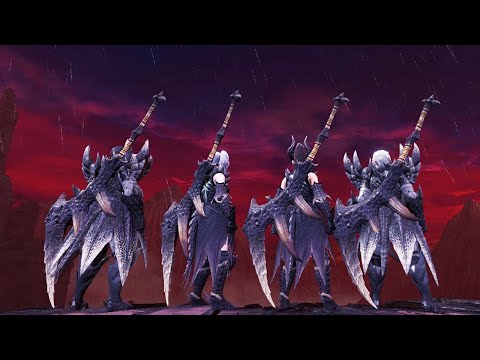 Explanation of Heroics Setup:
The damage received at the beginning allows Peppo to activate Coalescence (+18 raw and +90 dragon attack when recovered from a blight or status) from the start and get a good amount of damage in order to activate Heroics (+40% attack with 40% health or less) afterwards. In fact you do need some damage to activate Heroics with the first nova after area 1, and that damage is usually taken from the bite at 1:13. Since Peppo got already damaged at the beginning, he managed to activate Heroics immediately after that bite. It’s important to mention that you can’t activate Heroics immediately at the start otherwise you die when you do the first Helm Breaker on the roar because most of the time you get damaged by the bite, that’s also why our defense wasn’t lower.

✦ Skills ✦
shown at the end of the video